The long ride in retrospect

It was a long ride and I do take badly to them. I got picked up half an hour late in a Microbus that had seen better days then we drove for a couple of hours through Bali’s gorgeous countryside until we reached the outskirts of Gilimanuk where we were rather unceremoniously dumped at a petrol station and told to wait. Wait we did and I took some snaps of the passing traffic. 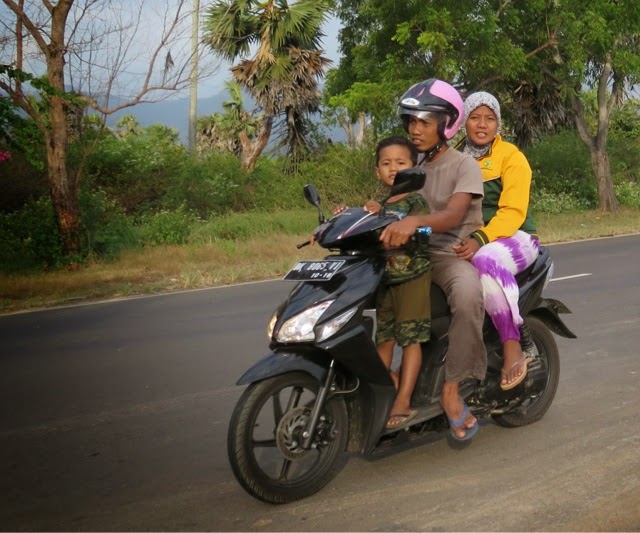 This kept entertained till the sun started to set and our next bus turned up. This one was a bit bigger, better and slightly more comfortable.  This one took us to the ferry terminal where we waited some more but eventually we got on and set sail. 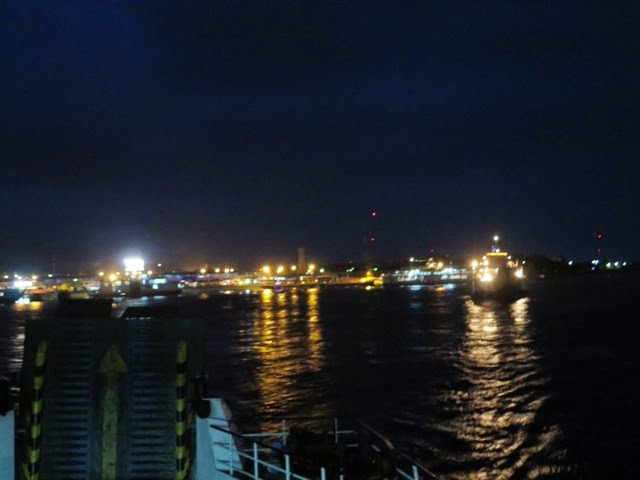 The passage itself is less then an hour and was uneventful the women and children sit inside and watch a DVD of a monkey on a leash that rides a motorcycle and when he comes to the end of his run gets turned around by violently yanking his chain. Which everyone thinks is hilarious. WISPA would have a fit. Outside the man hang around and smoke. 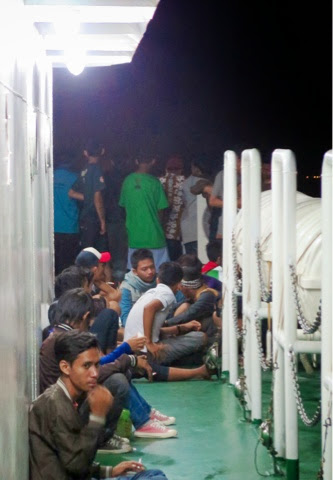 Then we go on again. The bus driver is a maniac he can hardly see over the steering wheel, holds a cigarette in one hand, sends text messages with the other while playing chicken with the oncoming traffic. I do like his style but doubt he’ll reach retirement this way. At least it’s entertaining.
Twenty hours after I set off I reach my hotel in Solo. I haven’t slept a wink. Time for some R&R.